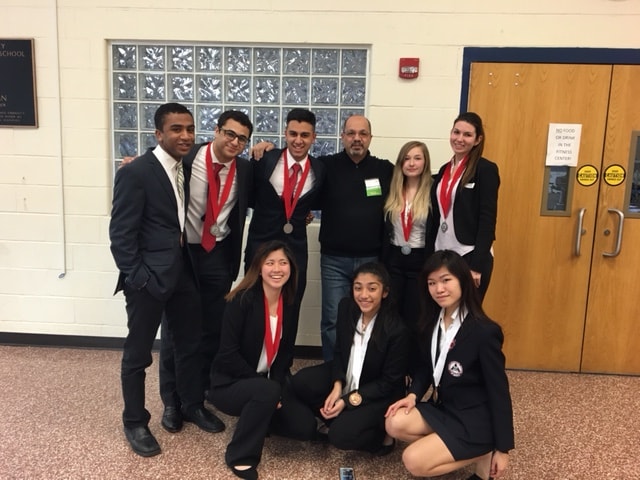 “I expected our club members to do very well and excel in their specific competitions, which they were able to achieve in the end,” HOSA advisor Moheb Mechail said.

“I was ecstatic and overjoyed 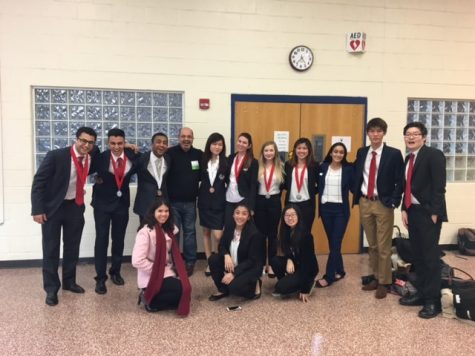 when our school was called as 3rd place by the announcers in our competition. We worked hard and had our eye on the prize,” senior Josh Castillo said.

Students participated in competitions such as Nursing, Medical Assisting, Medical Innovations, and Biomedical Debate. It was evident that hard work and dedication paid off in these competitions and that Nationals was the goal they kept in mind.

“HOSA  States are very competitive but not at all impossible to receive an award in. Most people do their research and are ready to pass the test, but the second part of the competition where you are challenged even more can determine who makes it through to internationals,” Ankit concluded.