WOKE UP LIKE DIS: How Beyoncé Taught Me Feminism 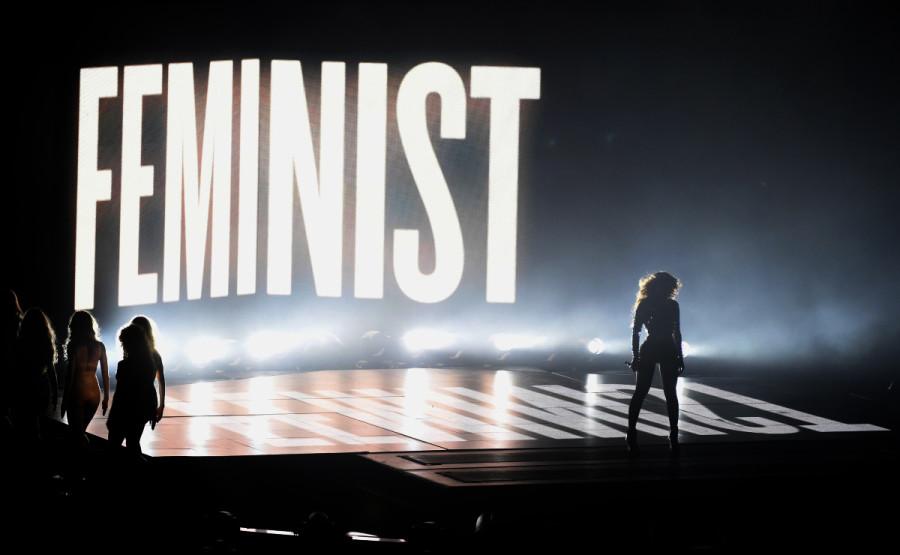 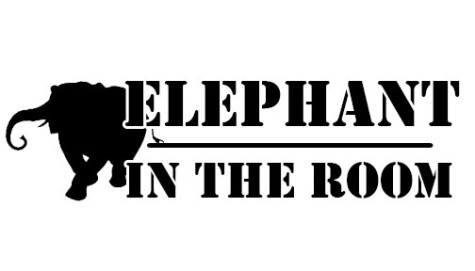 On December 13, 2013, Beyoncé Knowles graced unsuspecting masses with her monolithic self-titled album Beyoncé. Although seen by most as one of the most candid and honest of Queen Bey’s records, many critics came out of the woodwork to castigate Beyoncé’s use of vulgar language and extremely sexual imagery in songs on the album. Demetria L. Lucas wrote for Essence Magazine saying, “What do gyrating, garter-wearing women, twerking-off (while sending a shout to college grads, no less) against a male army in the remote desert have to do wi
th women running the world? My takeaway is that if a woman ever wants to be a conquering queen, the power of the P is her best weapon of choice.” But one of the most talked about songs on the album was Flawless featuring author and political activist Chimamanda Ngozi. This song became controversial when Beyoncé performed it at the 2014 MTV Video Music Awards with the word “FEMINIST” in the background as excerpts from Ngozi’s groundbreaking speech “We Should All Be Feminists” was heard along with Flawless’ entrancing beat. With all that said and with many seeing the song as just a good song to dance to, I see it as educational on feminism: breaking gender stereotypes by saying what theyare.

The song breaks down feminism because of its connection to Ngozi’s speech. One part that Beyonce sampled from Chimamanda Ngozi speech in Flawless is, “We teach girls, to shrink themselves, to make themselves smaller.” This turns out to be true because among high school students, in a survey from the Council on Alcoholism and Drug Abuse, 44 percent of girls are attempting to lose weight. In this instance young girls are legitimately trying to shrink themselves to feel more comfortable in their own bodies. And they shouldn’t.

Another sample from the speech in the song is, “You should aim to be successful, but not too successful.” Indeed as women we do it: a study from the Center for Research on Gender in the Professions at the University of California, San Diego, shows that women make up only 21 percent of scientists and engineers, 34 percent of physicians, and only 15 percent of equity partners at law firms. The truth is, young girls do not strive for higher positions because of a set idea that these positions are meant for men. And they should.

Next, Beyoncé used Ngozi’s line,”Because I am female, I am expected to aspire to marriage” to point to a sad, still true reality. A study made by the U.S Department of Health and Human Services noted: 56 percent of teenage girls agreed with the statement that “it is better to get married than to stay single.” Meaning: forget focusing on yourself and just attach yourself to a man to feel worthy. No!

Beyoncé finishes her sampling of Ngozi’s glorious speech on the Flawless track by setting up the change. She defines a feminist as “a person who believes in the social, political and economic equality of the sexes.” With a word that has been used as a marketing tool,