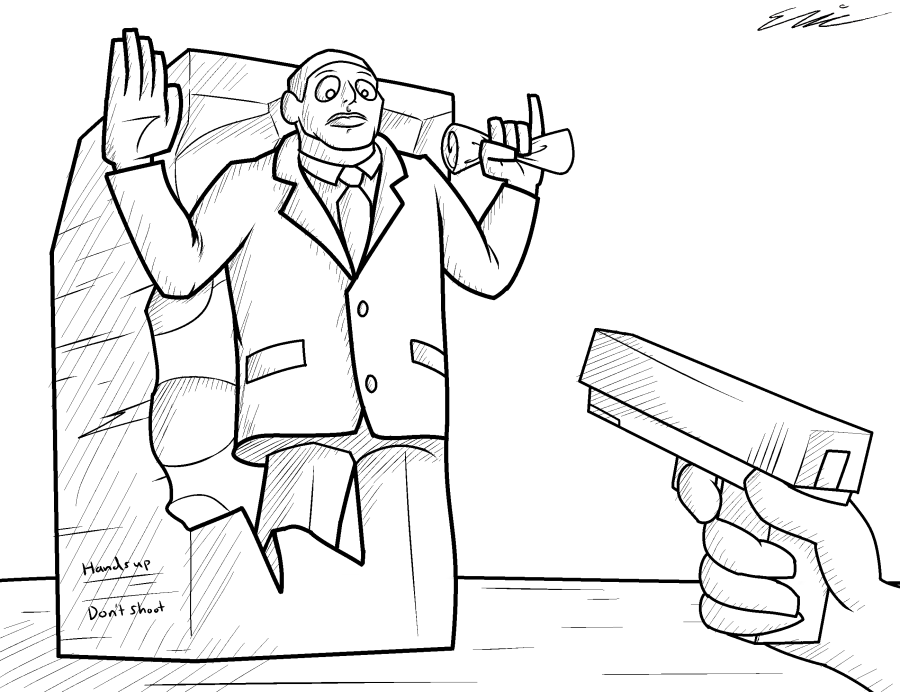 In the past months, the news has been painted with various police brutality cases against black Americans. In Ferguson, Missouri, Michael Brown, a black eighteen year old, was gunned down in the streets by police officer Darren Wilson. Charged were dropped and the man was not indicted by a grand jury, as they claimed that the officer acted out of self-defense. In Staten Island, New York, Eric Garner, a black father of six, suffocated to death at the hands of an NYPD officer, while a nearby person captured it all. The grand jury decided to not indict the officer, though the chokehold used to kill Garner has been banned by the NYPD since the 90s.

Americans, black and white, have responded to these cases with outrage. Though Ferguson happened nearly months ago, it continues to be protested in countless cities. For Englewood, with a primarily African American dominated demographic, the situations in Ferguson and Staten Island truly hit home.

“It’s scary because Michael Brown could be anyone for me: my brother, cousin, or even uncle,” pleaded junior Atiya Ali, “Anyone could be next.”

Atiya Ali, like many others African Americans, views the string of cases as a direct attack against minorities. Despite the fight of equality for blacks stretching back to the 60s, many now believe history is repeating itself, as the blood of blacks continues to be spilled into the streets of a race-rioting nation.

“I believe the cases have reopened the eyes of students in this district to the fact that many of them are not safe in society,” junior Giannina Garcia said.

Though not being black herself, Giannina’s frustrations, like many others’, stem from disappointment for the American justice system. The system continues to fail in addressing issues regarding minorities. As it is frequently displayed in the juvenile justice system, white juveniles are offered more opportunities when convicted. Since white juveniles tend to have a stronger or even affluent family system, judges often allow them to return home, leaving the black juveniles with often-weaker family systems to serve out harsher sentencings.

“I think the most frustrating part of it all is that in every case, the killer, justified or not, walks away unindicted,” junior Isha Rauf stated fervently. “It’s the literal manifestation of America saying: we know, and we don’t care,” she said.

Whether Ferguson and Garner are indications of an ongoing racial inequity in America or just failure of the American justice system in general, one thing is clear: reform of the justice system is imperative.