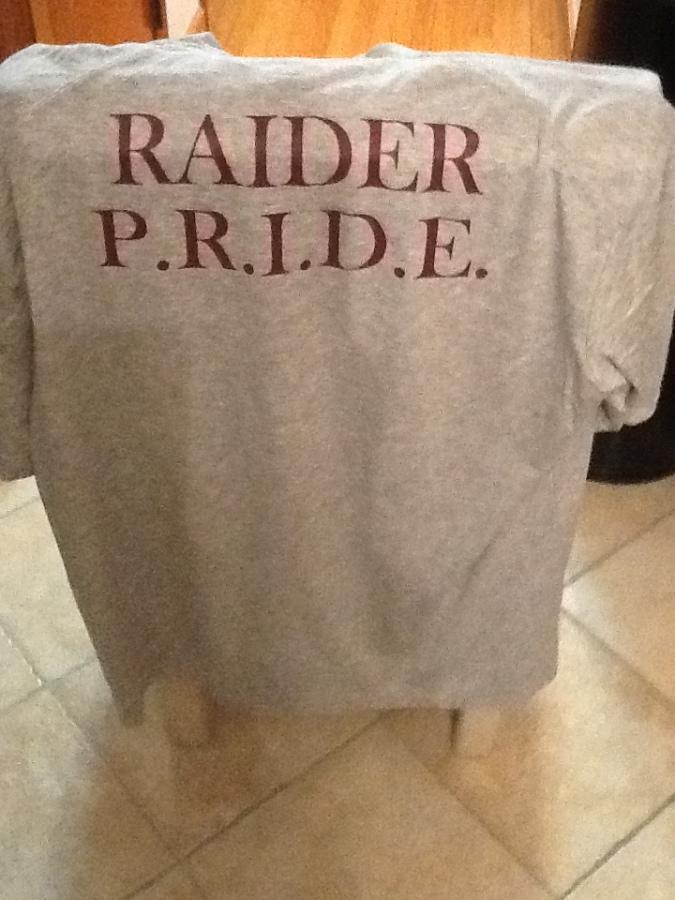 The role of sportsmanship has been a key component to sports more now than it has ever been in Englewood, and this reality was highlighted at the sportsmanship assembly held in the Dizzy Gillespie auditorium Sept. 12, 2014. Bad calls made by officials often frustrate players or a team and affect the plays soon to happen on the field.

To address these frustrations, DMAE held its first Sportsmanship Summit as a way of demonstrating to student athletes of DMAE positive and negative examples of sportsmanship.

Thanks to Athletic Director and Vice Principal, Joseph Armental, fall athletes were called down to attend a Sportsmanship Summit Assembly.

“Before I begin, I have to congratulate the varsity boys soccer team for how they controlled themselves during their first home game against Fort Lee because the refs made the game get way out of hand with all the dirty plays going on the entire game,” said Mr. Armental.

The first video shown was a tennis player arguing with a call that the official made and in frustration ended up breaking his tennis racket into the ground. The second video showed the blown call of the century when the first base umpire of a Detroit Tigers baseball game messed up a perfect game by calling the final out safe at first when the runner was out by a few steps.

The difference between the first and second video was that the pitcher for the Tigers helped the umpire out publicly on social media by saying, “It’s okay. Everybody makes mistakes,” when he was being harassed by every baseball fan in America for blowing what would have been the 21st perfect game in Major League Baseball History.

At the end of the assembly student athletes were called up with their teams to receive a Dwight Morrow Athletics t-shirt with the words “Raider Pride” printed on the back.

“I was looking forward to this assembly because of an incident at one of our soccer games,” sophomore Mathew Roszkowski said. “At our first home game the refs were not taking control of the dirty plays in the game and towards the end things almost got a bit messy,” he said.

Throughout the years in sports there have been brawls, fights, and over aggressiveness on the field to the point where winning the game was not as important as the players’ safety. The 2014 Dwight Morrow student athletes will set the example for doing things the right way, The Raider Way, everyday on and off the field.