One of Many Fun Events of the Year 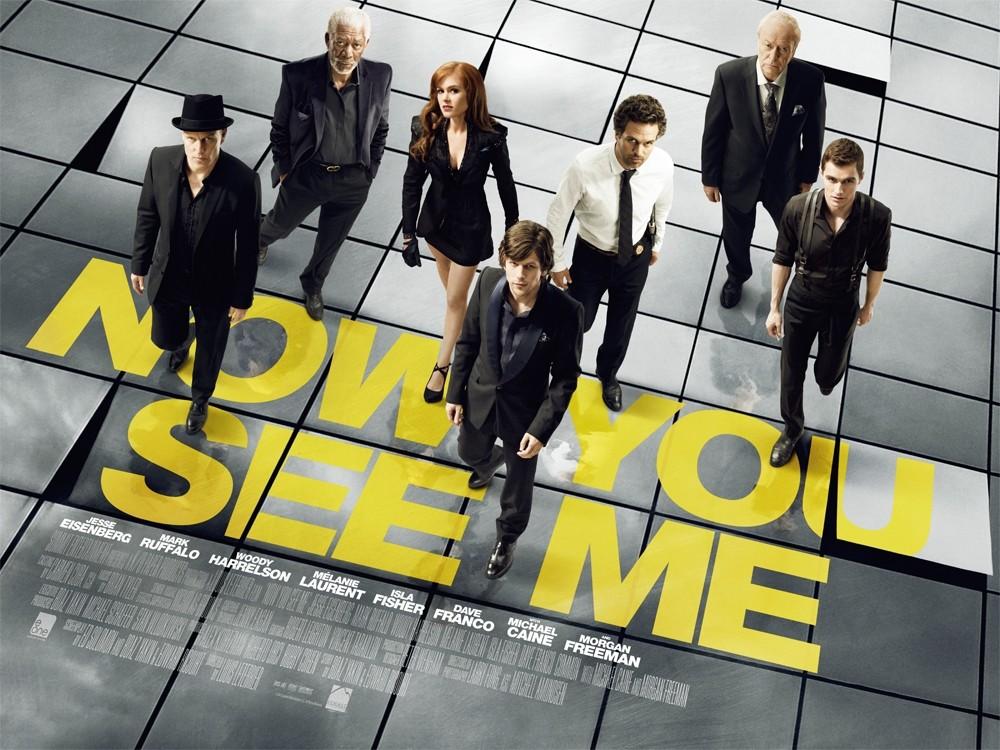 Back in October 2013 the Dr. John Grieco Scholarship set up the Dizzy Gillespie Auditorium to house dozens of students who were eager to watch the 2013 movie “Now You See Me” starring Jesse Eisenberg and Morgan Freeman. With a container of popcorn in one hand and a soda in the other, students settled in to watch what is widely regarded as a “hit or miss” movie while supporting the fundraiser.

“Before I went in to see the movie, I thought it would be bad. But after it was over, I thought it was awesome! It was action-packed and the actors were phenomenal,” freshman Deep Patel commented.

“Now You See Me” is a movie about four magicians, performing on the streets. In the beginning of the movie, they are each approached individually by a person wearing a hood. They acquire invitations that lead them to an apartment, which is picked open by one of the performers, Jack Wilder, played by Dave Franco. All of the magicians, Daniel Atlas (Jesse Eisenberg), Merritt McKinney (Woody Harrelson), Jack Wilder (Dave Franco), Henley Reeves (Isla Fisher) enter the room and find no one around. What they do find however, is a set of blueprints for a machine that could possibly send them winding down the path to fame and fortune.

The cinematography in each scene is artfully done, with appropriate camera angles and great scene composition.

“We chose this movie because it was popular at the time and we thought that it would work with Halloween just around the corner because of the magicians. We have a movie night every year, but we had it a little early this year because it was a good excuse to dress up,” senior Soindos Abdah, co-coordinator of the John Grieco Scholarship Fund explained.

The movie was a good choice because there is much suspense and drama as the plot thickens with the revelation of a magicians’ secret society called “The Eye,” a death, more heists, and a possible fifth ‘horseman.’ The actors’ talents came through in every scene, adding tension in just the right places. Some critics even suggested that the entire movie itself was a magic trick!

“It really seemed like the movie was a trick—it was very well put together. In the end, everything tied up and left no loose ends,” freshman Edward Gomez commented.

All of the money made that day went to the fund that makes up the scholarship awards that are given at the end of every school year. For this particular fundraiser, approximately 75 tickets were sold, raising roughly $350. In addition to the movie fundraiser, the Dr. John Scholarship Fund has also already held a variety of other events, including the Chipotle 50/50 fundraiser, the holiday Sing-O-Grams, and Englewood Idol. Their goal: $25,000.