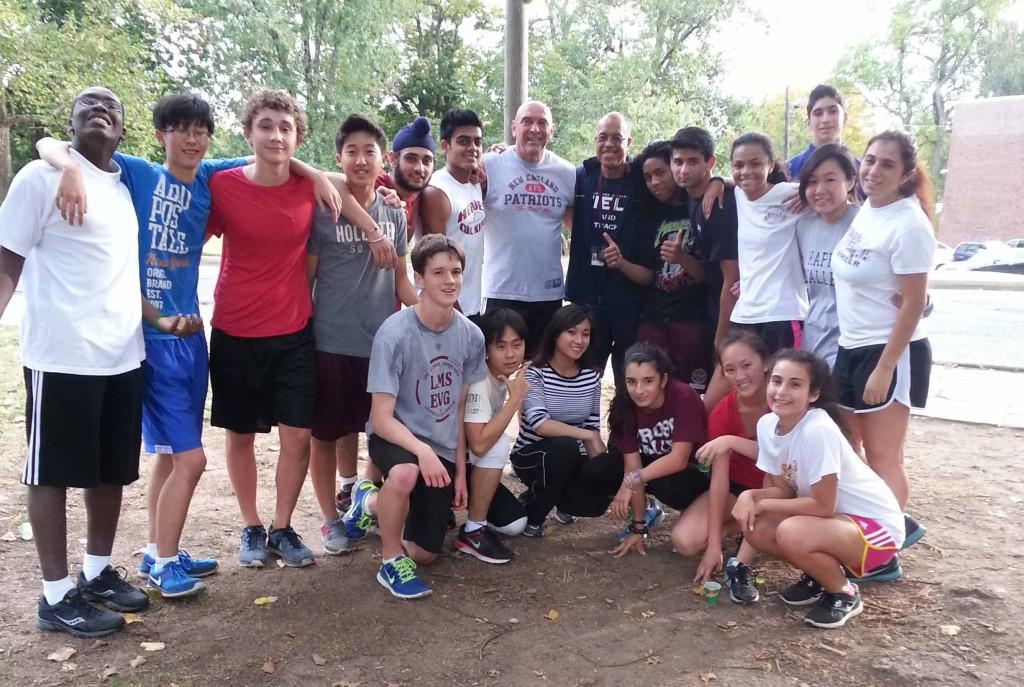 While there has been less rallying around the Dwight Morrow Cross Country Team this season and in the last cross country season, to think that the sport has no fans on campus is an illusion. With lots of students from Dwight Morrow and the Academies, the school’s cross country program is far from unknown despite the absence of attention it deserves.

Cross country had more people running in it this year than last year and it was an enthusiastic group of students eager to get better.

“The overall season was much improved. Everyone was enthusiastic and improved their times,” head coach Reggie Williams noted. “We had a huge turnout and are looking forward to next year,” he said. 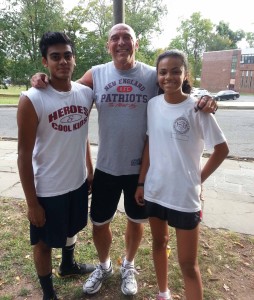 Not only did they improve, their continued hard work throughout the season earned them a place at the state sectionals with powerful teams such as Dumont and Kittatinny.

“Oh, we definitely improved and did better. We discovered as a team that hard work truly pays off in the end. It was very rewarding being a part of this team,” said senior Desiree Peterson, who is a 4-year captain of the team and also ran 3.1 miles in the state sectionals.

With the students of the team expressing their great season and the lessons they have learned because of it, it should give everyone a reason to grant this team a second look. Their success this season was great and the coaches were very happy with their kids’ work ethic and passion.

The athletes and coaches are also very serious about off-season training to improve the coming season next year. The runners continue their training in the offseason for the coming cross country season so they can increase their times and endurance.

“We encourage our athletes to join other sports, in particular indoor/outdoor track in order to remain in shape,” coach Rachel Williams explained.

The goals that the team had set at the start of the 2013 season were also met. Despite not winning a state championship it is clear that there were more important things for this team in the long run.

“We increased our team. Many joined and remained on the team. Also everyone improved as a whole,” coach Rachel Williams pointed out.

Next season both coaches hope the Cross Country Team will be in great shape from winter and spring sports and that they will be able to further expand the program and fan base for the team that they are so proud of.