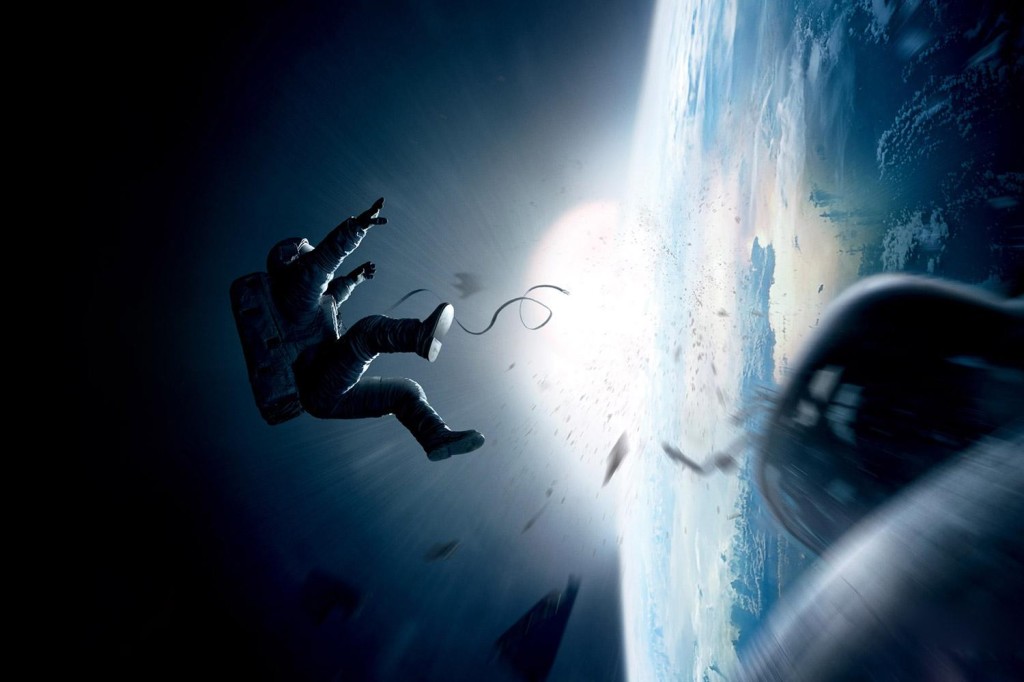 Starring Sandra Bullock and George Clooney, the movie,“Gravity” was released on Oct. 4, 2013.

Some of you, like myself, will enjoy this film because of Sandra Bullock’s acting, but those who aren’t so crazy about her have nothing to worry about. The plot is full of action and twists at every turn.

In the trailer, all we saw were astronauts drifting into space. Most people thought, “what could possibly be interesting about that?” During the actual movie, however, there was not one minute when I felt unentertained. It was actually one of the best films I’ve seen this year.

Everything from the astronauts’ elaborate costumes to their zombie-like movements in the zero-gravity zone was very well executed, and the view of the rotating Earth was simply stunning.

Sandra Bullock as Mission Specialist Dr. Ryan Stone and George Clooney as astronaut Matt Kowalski were the sole survivors of the damaged space mission. So, they do everything in their willpower to return to Earth, but with flying debris and low oxygen levels, the two sadly do not make it back intact

I really enjoyed this movie because of the emotional development of the main character, Ryan Stone. As a single mother, she stopped being outgoing ever since the death of her daughter. But, while hovering over Texas, with country music playing in the background, astronaut Kowalski, with a raspy voice, reminds Stone that there is more to life than simply moping around.

My favorite part of the movie was when Stone used a fire extinguisher to return safely to the International Space Station. This clever move signified the desperate situation she was placed in.

I have to say that this is a movie that will speak to all audiences since it touches upon the common value we share, which is the value of life. Stone learns it the hard way, but she comes out of the whole journey as a new person.

This story will get your adrenaline moving, but it will also bring out your deepest emotions as the characters make sacrifices, give up their hopes and then take huge leaps of faith. “Gravity” is indeed the perfect combination of space action and sentimentality.

With an impressive five stars on Rotten Tomatoes movie ranking website, I assure you that this movie and Sandra Bullock will not disappoint.