Battle of Bands Blows Students Away 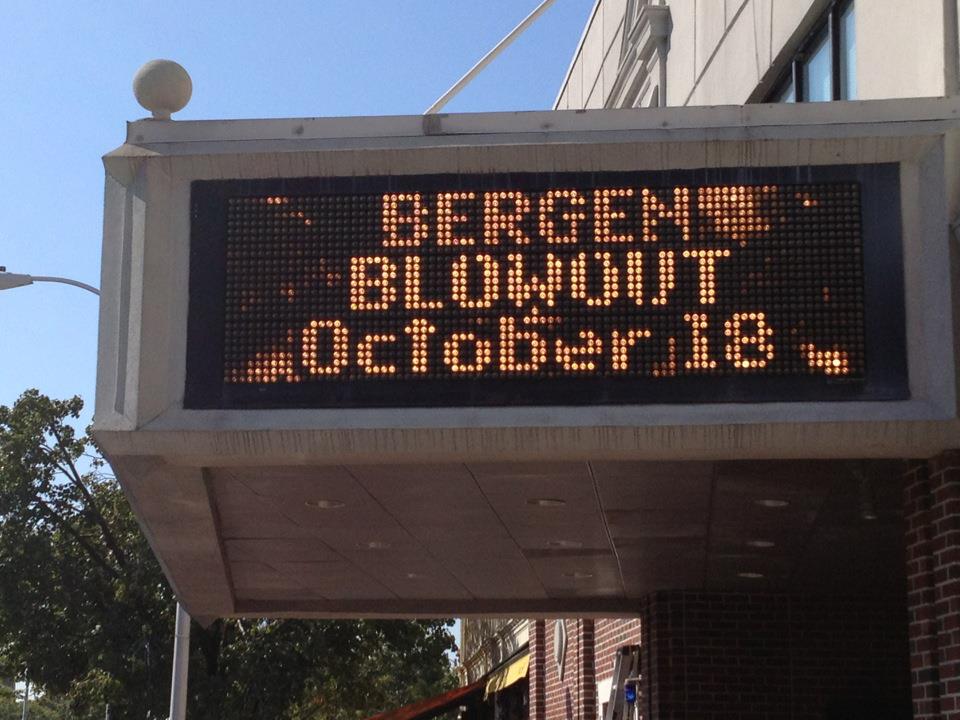 Excitement was visible in the tapping feet, bright eyes, and chatter. There was little standing or sitting room, as hundreds of high school students from Bergen County were eager to watch the performances unfold. Tensions began to rise until the battle began: musically, of course

The “Battle of the Bands” took place on Oct. 17, 2012, at the Bergen Performing Art Center (bergenPAC). This event featured Drum Lines and Marching Bands from Englewood, Hackensack and Teaneck. Students from the DMAE drum line and flag line were featured to play at this new event.

“The best performance was Hackensack. They had an amazing stage presence,” junior Joan Chica said.

However, the event was not created to separate or further divide towns. Ironically it was not even created for the purpose of “battling.” This event was actually organized by DMAE’s own Gary Hollander in order to bring together three schools who have always had a bit of rivalry.

“Each school’s marching band brought a different style to the performance, which made it an entertaining night,” Dr. Hollander said.

When asked what he liked most about the event this year, Dr. Hollander responded, “The fact that we brought three rivals towns together and each school had respect, and additionally, cheered the other groups.”

Therefore, the combination of bands eventually harmonized into a positive experience overall.

“It was great for the audience because it’s not every day they get to see three bands with talents together on stage,” senior Kasim Josey said. 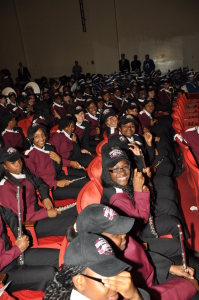 The students excitement to play was not only was exciting for them, but also a passion that transitioned to the audience and truly lit up the event overall.

“The crowd really fed off the band’s energy, and that was really exciting to see,” senior Ore Zaccheus said.

The event was a complete success. The event completely sold out BergenPAC and hosted 1,300 excited audience members. The Blowout was energetic, interesting, and successful, but even more, it was also fun.

“It was one of the most fun experiences I’ve had in all six years I’ve been in band,” senior Kara Couchman said enthusiastically about the event.

As for Battle of the Bands continuing next year, one of the suggestions was to have more than one chaperone to handle the students. Dr. Hollander himself claims although there will be no notable changes from this year to the next, he will try to expand Bergen Blowout by adding an extra night and incorporating three more schools into the festivities.

“Seeing the other bands play and come together was a great experience, and I’m excited for more events to come,” sophomore Skye Brooks said’

For more pictures go to www.thepulseofenglewood.com